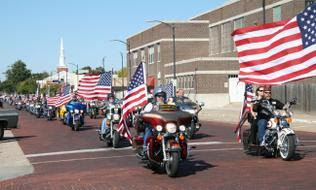 That's a wonderful writing on Roger. I didn't know him, but he sounds like a wonderful man. I hope you and Jeremy are doing well!! I will be praying for you both!